Episode 01 Hello From the K Files 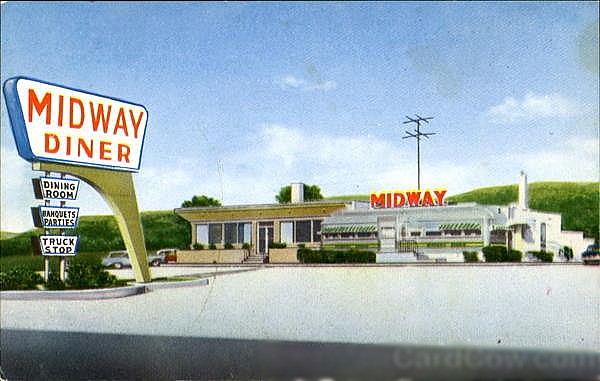 In our first episode we cover some interesting news of the day, as well as some of our personal highlights around recent KubeCon and re:Invent conferences. Here’s what we talked about (more or less).

 Visit from the Technical Difficulty Gremlin
Jamie had some mic issues that are resolved after this episode. We’re so sorry he sounds like he was recording from an airplane bathroom at 34,000 feet!